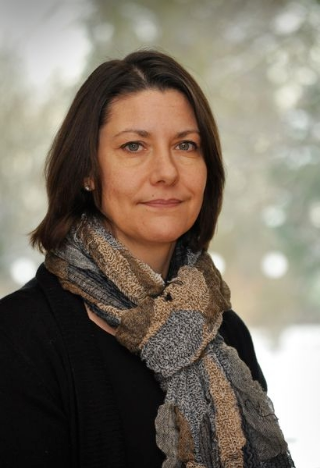 The Operation Stack funding includes up to £250 million for a major new permanent lorry park to take the pressure off Kent’s roads. Currently thousands of trucks are parked on stretches of the M20 during disruptions to Channel crossings.

The Government will consult on a preferred site at Stanford and other alternatives in the near future. Mr Osborne told the House: “Having met with my Honourable Friend for Folkestone and other Kent MPs, I will relieve the pressure on roads in Kent from Operation Stack with a new quarter of a billion pound investment in facilities there.”

Karen Dee, FTA’s director of policy, said: “We are delighted that the Chancellor has recognised the devastating impact of Operation Stack on the logistics industry and its customers and we look forward to developing a permanent solution with purpose-built facilities for drivers.”

Ms Dee said FTA also welcomed the Government's focus on investing in key transport infrastructure projects - both strategic roads and rail - and his recognition that maintenance is also important. He announced a ‘pothole fund’ – £250 million over the next five years to tackle the holes that blight our local roads, on top of nearly £5 billion of funding for roads maintenance, a £300 million increase compared to the previous Parliament.

But Ms Dee said the 37% cut in the DfT’s resource budget was “very significant” and would undoubtedly put at risk some important areas of spending such as the Mode Shift Revenue Support Grant, which helps to encourage freight onto rail, and spending on enforcement activities. The FTA will lobby the Department to ensure these vital areas of spend are protected when it takes decisions on allocating its smaller budget.